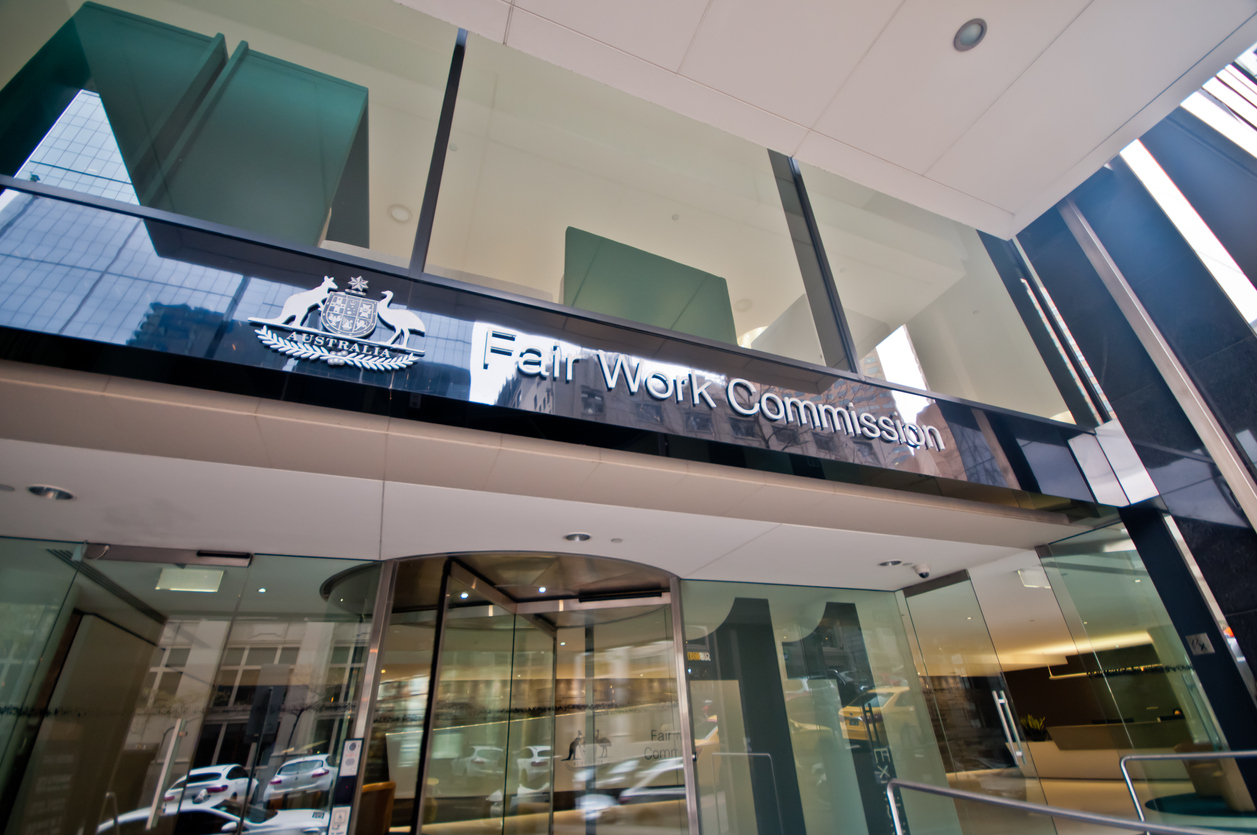 The Fair Work Commission is nearing the finish line of an API that will allow companies to call wage and entitlement data for rewards, which could help prevent underpayments to employees.

The commission launched the project after receiving funding in last year’s federal budget to connect enterprise software vendors and other arbitrators directly to its Modern Awards Compensation Database (MAP).

The MAP database was created in 2019 to support the annual wage review – one of the core functions of the FWC which sees a panel of experts set the minimum wage rate in Australia each year.

“People [will] access this source of truth through the API and integrate and automate their systems,” she told the Melbourne School of Government’s Digital Government Festival.

With “the huge reliance on modern rewards across Australia in terms of people’s rights”, the API also promises to reduce underpayments for employees.

She cited data from the Australian Bureau of Statistics which shows around 2.6 million employees get their fares from an award in Australia, with many others “indirectly impacted by these awards”.

“We really saw there was an opportunity to use a digital solution to facilitate this, because the consequences of not getting the correct rate, of non-compliance, are so significant,” Jones said.

“There are significant penalties that employees face and also, employees would face underpayment if this rate is not paid properly.”

From MAP to API

Jones said the API relies on the MAP database – a “centralized repository to store all pay rates, allowances, penalties and overtime.”

“We needed to centralize how we store these calculations because we have to recalculate them every year during the annual salary review,” she said.

Prior to the arrival of the MAP database, the FWC used a manual process that involved entering calculations into spreadsheets and transferring them into legal documents and rulings.

Jones described this as a complex process with Australia’s 155 awards – 121 of which are industry and professional awards – in its workplace relations system.

Matt Lewis, managing director of Canberra-based consultancy Capability Wise, which also worked on the project, described the process as “tedious” and “full of opportunity for human error”.

During the development of the API, the FWC held a series of workshops with over 60 organizations and individuals, including leading agencies, unions and software vendors, over a 12-week period.

As part of the alpha, the team “laid foundations” and “prototyped complex, high-risk requirements, and refined both the solution architecture and our data validation techniques.”

“The data coming from this API needs to be trusted and we need to make sure what’s in it is 100%,” Lewis added.

Moving into beta, the team developed the feature in two-week sprints and tested “everything that went through each cycle,” first internally and then with users.

“This [user acceptance testing] started around sprint two, and we invited those parties inside the fold to see what we produced,” he said.

Lewis said the project is currently “nearing completion”, with go-live to be scheduled after the annual salary review, which will require a change management process in many organisations.

Going live was also complicated by phase two of one-touch payroll, which some organizations in the account and finance management space are still “finishing out”.

“Achieving this new capability so close to the annual salary review creates risk … so this information influences our decision on go-live timelines,” he said.

Some of the immediate use cases for the API could include employers determining an employee’s classification when they join the company, during “payroll processing”, and when an employee is terminated.

But in the future, the API could also be used to help companies undertake “roster planning or modeling the cost of a new employee.”

“These are the types of innovative things that can potentially come out of that,” Lewis added.