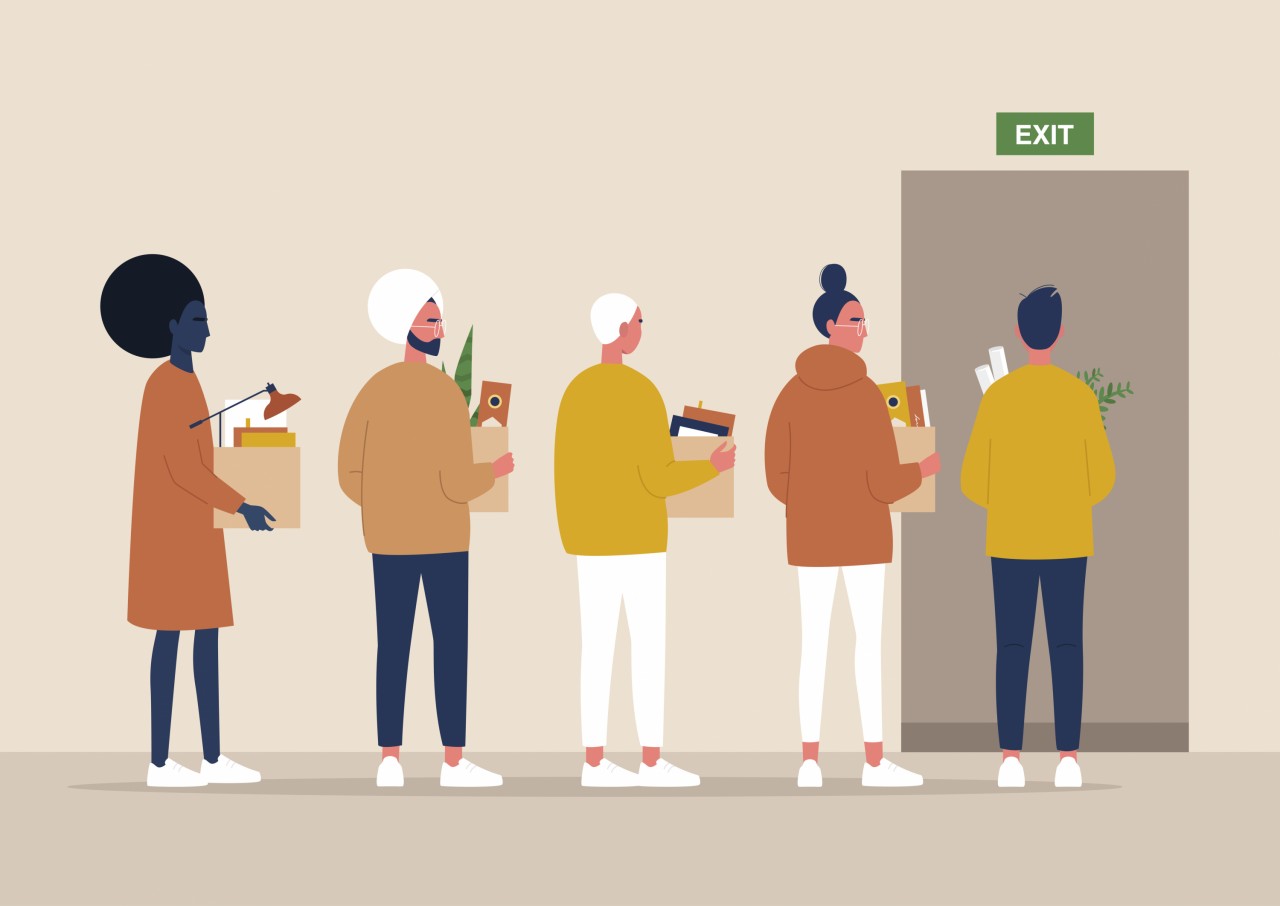 “They lack development time”: agency bosses must step in to support young talent

The IPA’s inaugural talent and diversity conference (May 4) raised questions about the industry’s talent drain and the scale of the skills shortage we’re only seeing now as people return in offices. Bosses say more needs to be done to support those at the start of their careers.

The upheavals of recent years have workers at all levels in advertising and marketing wondering what the future of work will look like. The industry is currently struggling with recruiting and retaining talent, with many agency bosses saying it has reached a crisis point.

“There is definitely a talent shortage. It has become so difficult to recruit people, we are all competing for the same people,” says Julian Douglas, IPA President and VCCP Vice President. “However, I question the term ‘big resignation’ because resignation suggests people are stepping down, and I think that moment was much more about reflection.

“During the shutdowns, everyone has been forced to ask some pretty basic questions about how they spend their time and what they value. To me, the big resignation is more like being re-selected, and I think it’s up to us as agencies and as an industry to make sure that the work experience of being in this industry is a choice that people actively want to make, rather than feeling stuck in.”

The problems of hybrid work are starting to appear

The widespread adoption of flexible working has been hailed and seen as the key to getting the most out of employees while easing the pressure of working life on people’s well-being. The IPA’s recent census revealed that 85% of its member agencies have opted for a hybrid model in an effort to recruit diverse talent.

Flexible working hours are mostly used by women (86.8%) and have been touted as a key factor in closing the gender pay gap that hits working mothers the hardest.

It’s not something the staff wants to give up.

For many agency bosses, the concern is how to support and develop new staff while maintaining a hybrid work approach. Some believe that flexible working is now contributing to the lack of opportunities for other segments of the workforce.

Satin Reid, managing director of MediaCom, says that throughout Covid, the agency has really prioritized flexible working – a move that has served them well at the time.

“But I think when we look back on the last two years, we spend a lot of time bragging about how amazing and productive we were, because we were all surprised we managed to get anything done.

“We built momentum from that, and that’s a good thing. However, now the problem is that if people only come into the office once or twice a week, young talent is missing out on 50% of development time. »

Reid explains that many entry-level workers who are fresh out of school or have recently graduated are no longer used to the client-focused nature of agency life.

“They don’t necessarily know what to do in a meeting or how to contribute equally. I worry a lot about what things will look like in a year or two when they’re expected to lead projects and they just don’t have the experience.

Diversity is not just for beginners

Lack of mid-level training and development has been a complaint of many in the industry in recent years. Jordie Wildin, head of growth at Pocc, says some 54% of industry professionals who left advertising in recent years did so because the job just wasn’t hard enough for them.

“You have a lot of talent in the middle of their career, who want to progress, who believe in themselves, who have a very strong entrepreneurial spirit, but because of the structure of the industry, the progression is so linear, and so we’re losing talent because people are leaving the industry.

She cites slow progress and low wages as a key factor, as mid-level workers are also moving outside the industry to raise their wages in the face of soaring living costs.

“For me, if this industry has to ask itself what it can offer mid-career talent, what experience can they have in our agencies if we can’t compete with other sectors like technology from a point from a salary point of view?

Wildin believes there is a lot of enthusiasm from mid-level workers to invest in, being offered networking opportunities and being mentored, but not enough leaders engaging in the internal recruiting process. of the mid to upper tier pipeline.

This lack of investment will likely primarily affect people from marginalized groups, as diversity and inclusion efforts in recent years have focused primarily on women and people from ethnic minorities. 60% of junior and entry-level positions are held by women, and people of non-white background occupy 27.1% of entry-level and junior positions, according to the IPA census.

In his keynote address to the conference, historian and broadcaster David Olusoga told IPA that the creative industries are “lag behind” other industries “we’d like to assume we’re much more progressive than”.

He concluded that “many other sectors that are much less culturally liberal, such as law, do more and do it faster, and do it better than we do.”