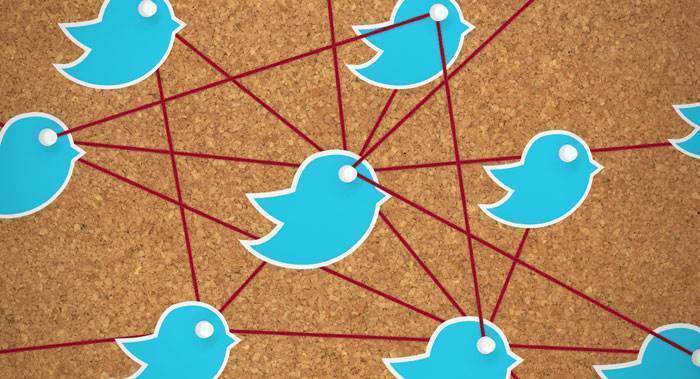 The briefing comes after Musk threatened to suspend a US$44 billion (A$64 billion) deal to buy Twitter unless the company proves spam and bot accounts made up less than 5% of users who see advertisements on the social media service.

Musk previously tweeted that one of his biggest priorities after acquiring Twitter was to “defeat the spambots or die trying.”

In a conference call, the company reiterated that spam accounts account for well under 5% of users who receive advertising, a figure that has remained unchanged in its public filings since 2013.

Human reviewers manually review thousands of random Twitter accounts and use a combination of public and private data to calculate and report to shareholders the proportion of spam and bot accounts on the service, Twitter said.

The company said it doesn’t believe a calculation of these accounts can be done externally as it would require private information, but declined to comment on what kind of data it would provide to Musk.