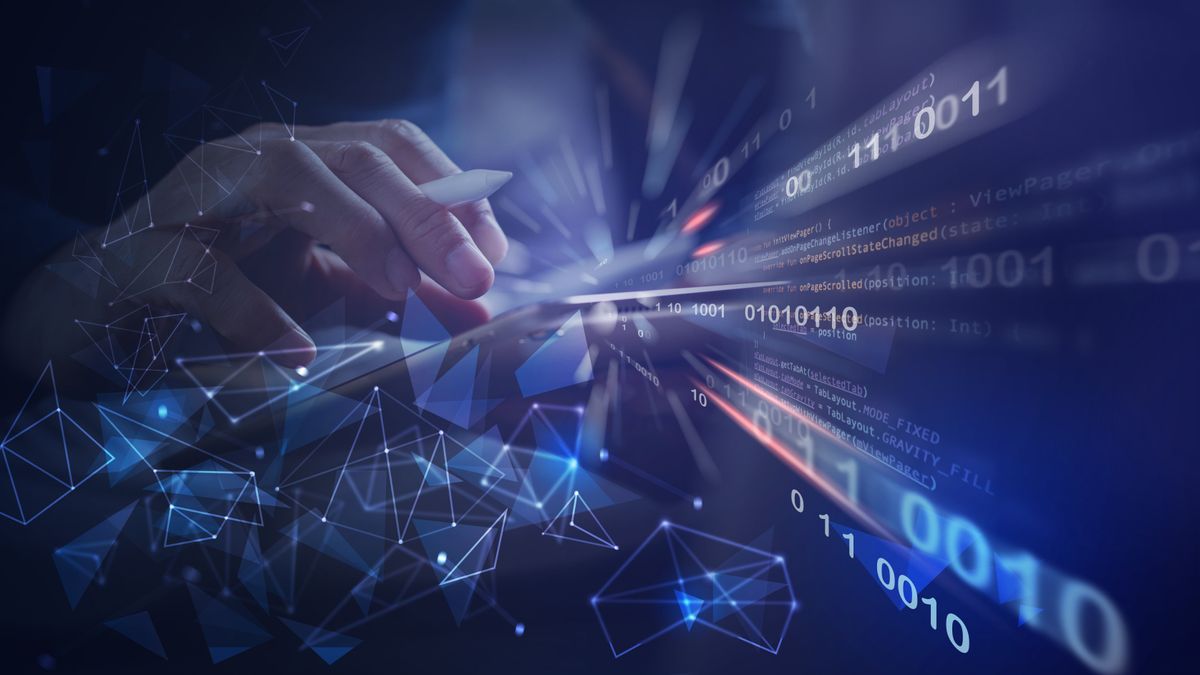 Who is building the next revolutionary software product? It’s not who you think

The cost of software development is falling faster than industry researchers can effectively measure. So by the time someone can calculate the enterprise software development cost (opens in a new tab) or to start a software-centric startup, next year’s numbers could easily be 10-20% lower.

What used to cost $1 million in hardware, software, web hosting (opens in a new tab), infrastructure and engineering salaries to build a minimum viable product (MVP) could cost as little as $200,000 today. And some entrepreneurs say it’s only $15,000 for a niche product.

Not only does reducing software development costs further drive innovation, it also means that great companies can be created anywhere. Some people call this the “Indie Developer Trend”. Telecommunications infrastructure is exploding outside cities, bringing broadband access to more people in more places.

Highly sophisticated cloud infrastructure and software services are available for less than a hundred dollars a month, allowing small teams to build and launch a product quickly and affordably.

This means that an IT student in Pakistan without access to Silicon Valley can build something at home with minimal capital risk to prove the concept and attract customers. In Kenya, for example, a small team launched Apollo Agriculture (opens in a new tab) to give smallholder farmers a mobile app to manage crops and get higher market prices.

When we started our cloud hosting (opens in a new tab) app platform in 2018, we knew our first customer base would be entrepreneurs from venture capital-backed startups in major cities across North America and Europe.

It started out that way, but over time the clients generally become more diverse, both in terms of geography and personalities. Then the goal should be to make progress in eliminating digital deserts and enabling more companies and products to have a meaningful impact – regionally and globally. Here are some examples :

Engineers in war-torn countries. Before the start of the Russian-Ukrainian war this year, the New York Times reported (opens in a new tab) that Ukraine had 200,000 engineers who generated approximately $3 billion in revenue while serving Ukraine-based countries as well as the Global 2000. This year we have seen a huge increase in Ukrainian accounts, as well as other war-affected regions, including Afghanistan, Ethiopia and Yemen. Modern cloud services allow developers to earn a living and generate value even when their local economies are under pressure.

Tradesmen in large companies. Render has always been designed for developers, so I didn’t expect to see new accounts and services created by sales engineers at large companies; surprisingly, this trend is getting stronger. It’s often much easier for business teams to have their own cloud resources to create live demos and test applications than to have their internal IT departments access the same resources internally. Not only does this mean that sales teams can act faster, but it also allows them to contribute to their company’s innovation portfolio when they can validate solutions themselves with customers without waiting for a new feature to be released. created.

Product design teams. Companies like Figma and InVision have accelerated teams’ ability to create wireframes and digital designs to express new product ideas. This trend is reinforced by the new ability of product designers to integrate these ideas into production environments to further accelerate ideation and overall time to market. It’s one thing to look at a wireframe on a screen, it’s quite another to see a new product feature with real data and real bugs and use it as a real user would.

An explosion of India-based entrepreneurs. While Indian software talents have greatly contributed to technological innovation in foreign companies since the advent of enterprise computing, India has relatively fewer large tech companies based in the country. But that is changing rapidly. Given the widespread success of IT serving companies like Wipro, Infosys and TCS over the past two decades, and recent IPOs like Freshworks, Zomato and Paytm, tech entrepreneurship in India is flourishing like never before. previously. We see many examples of hyper-local businesses being built, especially by recent alumni of leading companies.

Startups requiring little or no venture capital. 2021 was a banner year for the amount of venture capital raised, and yet there are more entrepreneurs than ever who are building a business and a product before taking on an institutional investment. This can save founders an additional 10-30% of company capital, increasing employee ownership over the long term. We are also seeing strong growth in companies that have no intention of ever raising venture capital. The reality is that only a small portion of companies are right about the venture capital model, but there are tens of thousands of seeded, software-centric business ideas that can generate enough revenue for a small team, up to to thousands of employees.

The software is booming

All of these trends can be summed up and summed up by saying: software innovation is alive and well. When I started my software engineering career many years ago, the possibilities seemed endless.

Today, with economic factors being even more favorable to software innovation, and given all this power and flexibility, I am even more optimistic and inspired.